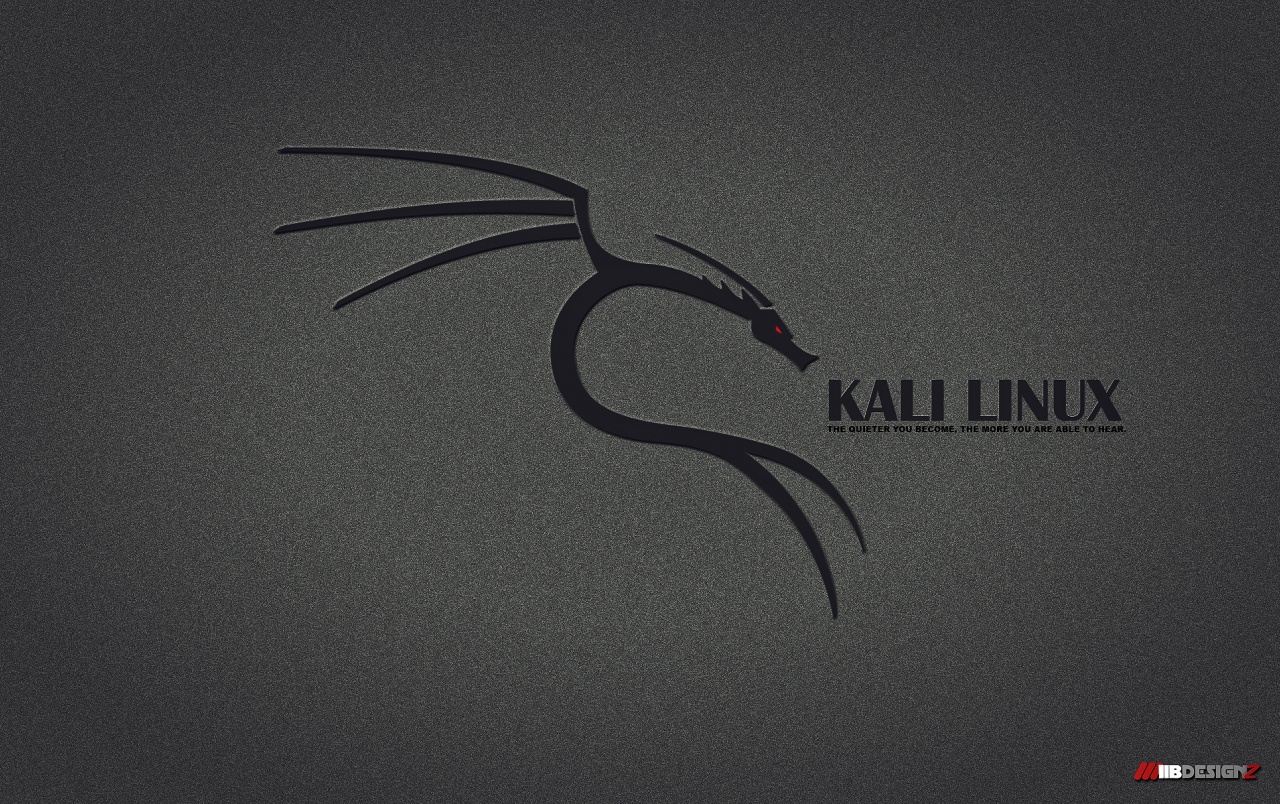 Since Kali Linux is not available as an app in the Microsoft App Store, the installation as subsystem requires to run a few commands.

1. First, the subsystem feature must be activated via PowerShell (if not already activated).

2. Kali Linux is downloaded as an AppX file. We can find a file that is always up to date at https://aka.ms/wsl-kali-linux-new

3. The downloaded AppX file is added:

4. A shortcut was then created in the Windows Start menu, which leads us to a kali.exe. If this shortcut cannot be found via the Start menu search, the path where the kali.exe was stored must be found. The CMD must be re-opened again so that the new command kali is known there.

If the kali.exe is called for the first time, you will be asked to create a new user. (user:user).

5. Afterwards the root user can be set as default user.

6. Final commands within the Linux shell to install the Kali Linux Tools: